So Chris found this guy last week. Chris was sweeping the floor and Harvey (named after Harvey Specter from Suits TV show) was hanging out on the arm of a nearby chair. That was his first appearance from we assume, the fern, since being brought inside for the winter in October. He came out again today …pretty brazen I’ll say (and appropriate given the character he’s named after). Be nice, Tristan! 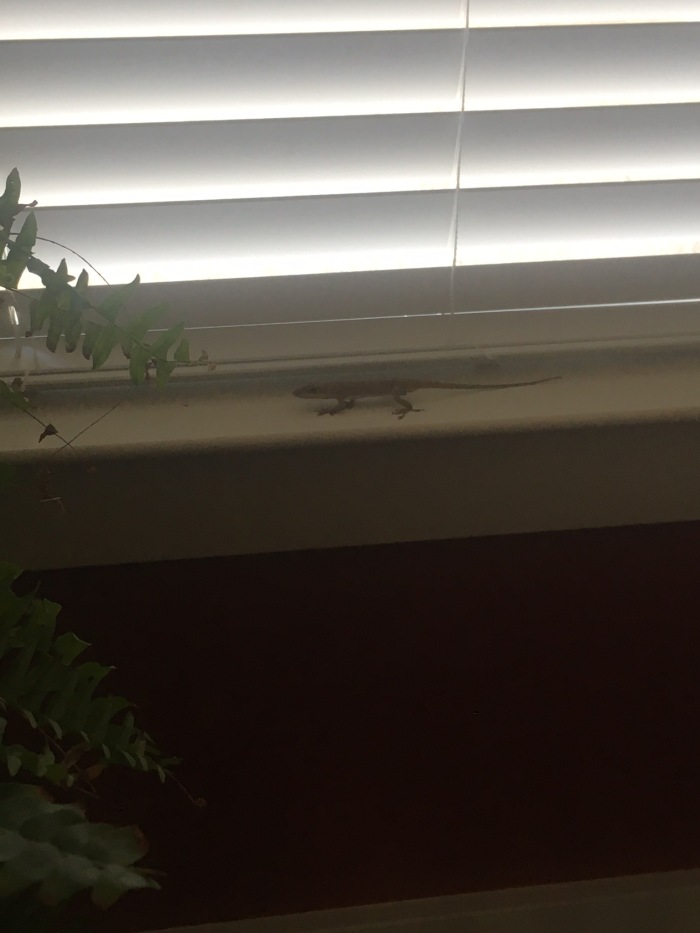 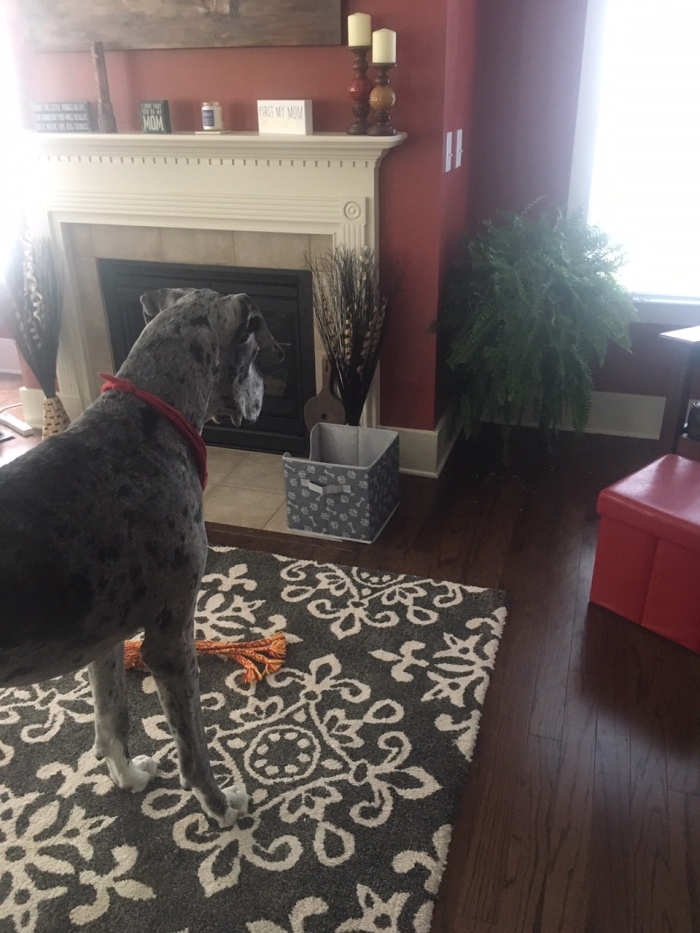 News and stories that make you feel better after reading.

Stay True To You With Amor

It started when I gave up smoking and went from there!

Turns out, it's not the hardest part.

Just because you CAN read Moby Dick doesn't mean you should.

A blog about life about a thirty-something woman in Texas

A daily selection of the best content published on WordPress, collected for you by humans who love to read.

Health, Wealth and Happiness Are From Within